Everyone is getting all hyped up for Game of Thrones, and with the lack of students you probably have this summer (I mean free time) we all know you’ve binge watched three seasons already getting caught up.  Here’s our take on the GoT characters in the music education world 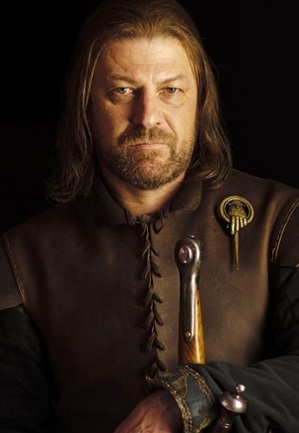 Ned Stark-favorite band director you’ve ever worked with. Retired after your first year 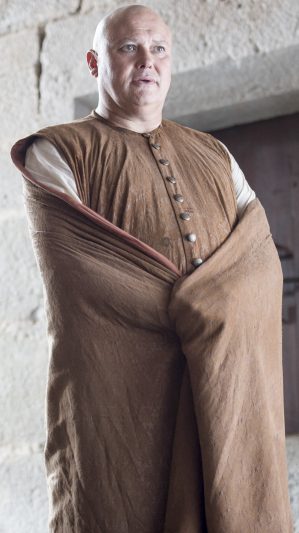 Varys-That other private teacher who approaches you in between classes and starts gossiping about people you’ve never heard of before. 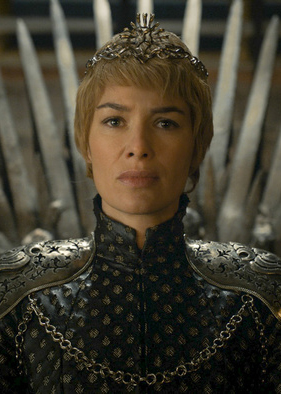 Cersei-The salty private teacher.  Tells you about the time they almost won an orchestral job.  Always hatching a plan for a new, non-music career. Constantly telling you this is their last year private teaching. 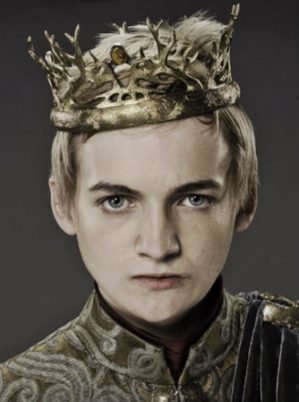 Joffery-First year band director. 10 years younger than you.  Tells you things to do that make no sense.

Tyrion-That one student who spends half their lesson telling you a story, rather than playing. Still makes Region band somehow 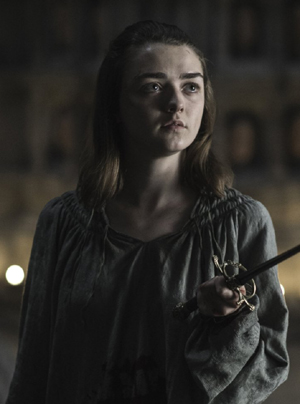 Arya-first year private teacher. Has 3 students, but they are going to be amazing! Also, has never heard of taxes 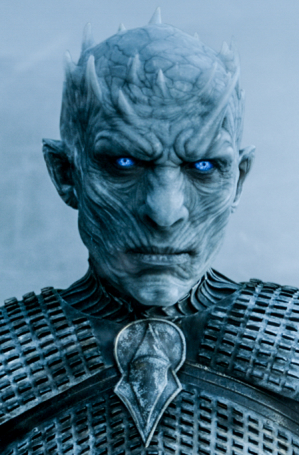 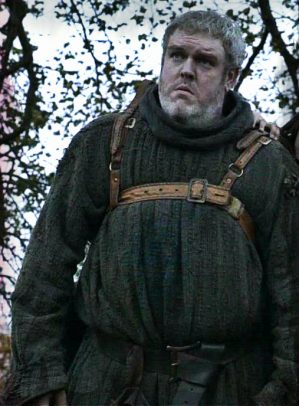